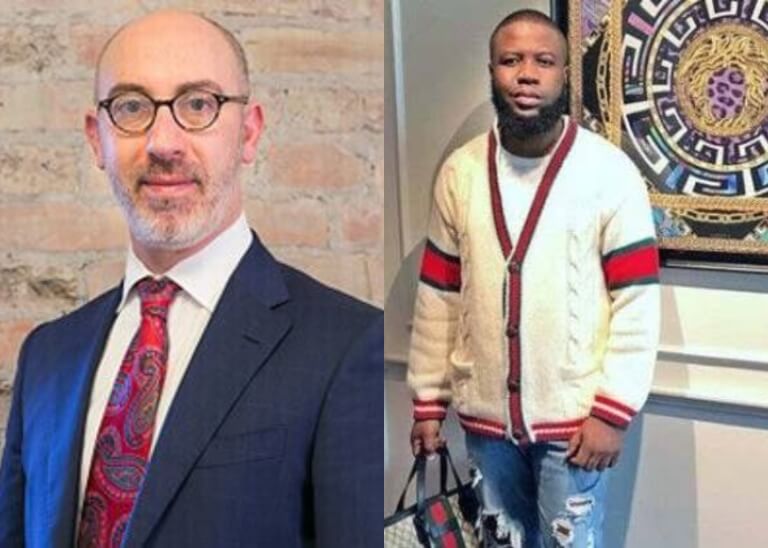 Legal Team of Nigerian Instagram celebrity, Ramon Abbas aka Hushpuppi, Gal Pissetzky of Pissetzky & Berliner, has told Forbes that he is not guilty of the charges against him and he was running a legitimate business.

According to Forbes, Hushpuppi’s lawyer claimed that his client is “an entrepreneur” who made his money legitimately through Real Estate and his work promoting brands as an Instagram personality.

Gal Pissetzky told Forbes that his client, Hushpuppi is;

“Absolutely not guilty of [the] charges they are accusing him of,” adding, Abbas was running a legitimate business and a very legitimate Instagram account and did not take part in any scam or fraud.”

Asked how Abbas paid for his lifestyle, Pissetzky tells Forbes,

“He’s an entrepreneur. He has real estate involvement … He’s an Instagram personality. He was promoting brands and that’s how he was very legitimately making his money.”

Speaking on his relationship with Premier League footballers Tammy Abraham and Ezri Konsa, his lawyer stated,

“Mr Abbas is friends with a lot of people. Somebody who has that many followers – obviously he knows and has friends in a lot of places … it’s all legitimate.”