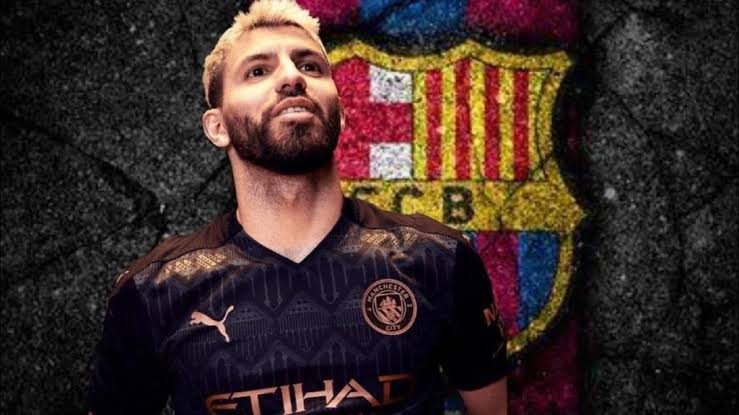 The Argentina player left Manchester City following the expiry of his contract at the end of the season and has joined Ronald Koeman’s side on a two-year contract.

The 3-year-old, whose presentation at the Nou Camp with club president Joan Laporta, happens on Monday, May 31, will officially join on July 1.

Barcelona confirms he will have a release clause of €100 Million. 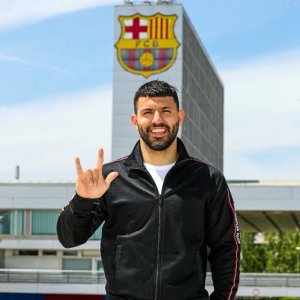 Making the announcement, Barca said the following on their official website:-

“FC Barcelona and Sergio ‘Kun’ Aguero have reached an agreement for the player to join the Club from 1 July when his contract with Manchester City expires.

“The player will sign a contract until the end of the 2022-23 season and his buy out clause is set at 100 million euros.”

Aguero, who made his final appearance for City as a substitute during their 1-0 Champions League final loss against Chelsea on Saturday in Porto, will travel to Argentina to join his national side for their World Cup qualifiers against Chile and Colombia.

Related Topics:BarcelonaSergio Aguero
Up Next